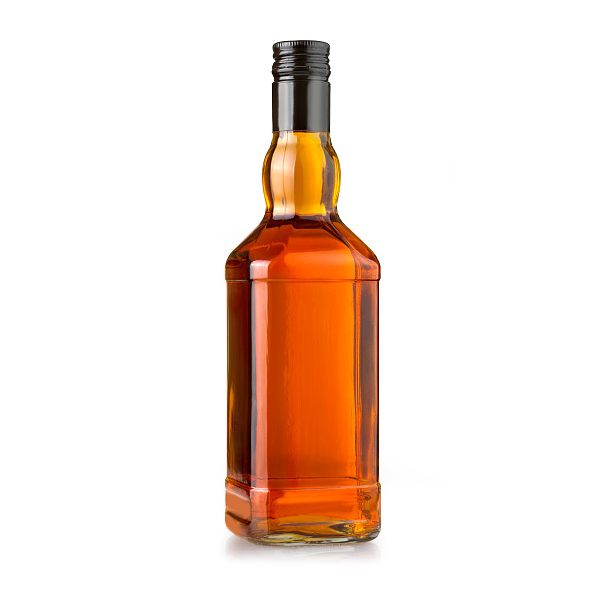 Producer Downeast Cider House was founded by Ross Brockman and Tyler Mosher during their senior year of college. Through their travels abroad, they took notice of the large presence of hard cider in bars, restaurants, and liquor stores. Upon evaluating the disappointing landscape of hard cider in the United States, Ross and Tyler have made it their goal to build New England’s first and largest craft hard cider company, and restore hard cider to its rightful place in American culture. Where others have used juice from concentrate, ”natural flavorings” and ”essences”, artificial sweeteners, and an endless list of excuses, Downeast Cider House has a firmly established policy of NO SHORTCUTS. No matter the cost to us, we are fully committed to using only fresh pressed juices and pure, natural ingredients in our cider. When it comes to flavor, there is no substitute for the best, and that is what we stand by. After starting in Waterville, Maine. Downeast Cider moved to The Birthplace of Johnny Appleseed, Leominster, Massachusetts. In February of 2013, the cider house relocated to Boston.