Shipping within USA only 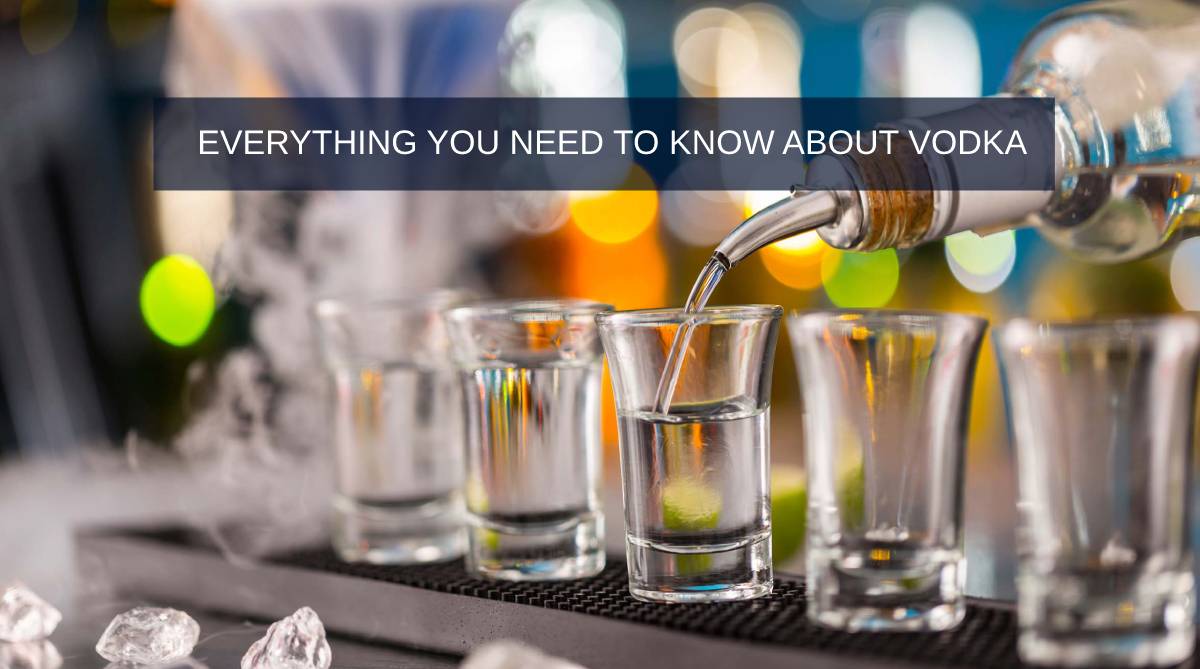 Have you ever wanted to give vodka a try? This may sound like a daunting task, especially if youâ€™ve never sampled vodka before or youâ€™re just getting started on the path to better understanding the different types of alcohol out there. On the other hand, you might have tried some low-quality vodka when you were younger and found it less than appealing, leading you to believe it all tastes that way. Whatever brings you here, if youâ€™re looking for an introduction to vodka and want to give it a chance (or a second chance), then weâ€™ve got you covered. In this article, weâ€™ll give you a quick rundown of vodka including what to expect when you buy it and what types you might find on the shelves of your local liquor store.

Chances are good you can recognize a bottle of vodka when you see it. But what is it really? This alcoholic beverage is neutral, meaning it doesnâ€™t really have much of a taste on its own. Sure, there are plenty of flavored vodkas out there, but at its core this drink is a basic one that is often utilized as a building block for cocktails.
Itâ€™s widely believed that vodka originated in Russia, although Poland also claims the origination of this liquor. Historically, both Russia and Poland as well as Sweden were vital to the original creation, production, and distribution of vodka.

Although many believe vodka is only made from potatoes, it can actually be made from grains or fruit as well. Potatoes are the most common base for vodka, but depending on the style you purchase, it may have come from something else entirely. The different bases you may find in your vodka contribute to the different flavors and palates you may experience when you drink it. In the end, however, all vodka is fairly plain and neutral when itâ€™s completed, unless it has something else added to it that is intended to change that.

Now that you know a little bit about where vodka comes from and what it is (as well as a little about what it isnâ€™t), itâ€™s time to learn the types of vodka you might come across when you go shopping. This liquor isnâ€™t exactly the same as a lot of others, in that there arenâ€™t grading scales or major differences between higher and lower quality vodka. Of course, as with anything, you will still notice a taste difference when you purchase a pricey name brand versus a cheap off-brand. However, the difference is a bit more negligible with vodka than it is with other types of liquor, making this a good starting ground for those who are on a budget.
Here are the different types of vodka you may come across:

Now that youâ€™ve had a chance to learn a little more about vodka, itâ€™s time to reevaluate your relationship with this alcoholic beverage. Vodka may not be for everyone, and it may not be the most show-stopping addition to you liquor cabinet, either. But if youâ€™re looking for the perfect base for cocktails or just want to try something a little different, donâ€™t neglect vodka as a good place to begin.
â€ƒ